With great joy we announce that our Norse-themed album Urðarbrunnr has been released!
⠀
From now on you can buy it in both digital and physical formats:

The Urðarbrunnr album will take you to the world of Old Norse myths and legends. Ancient instruments like tagelharpa (Old Nordic bowed harp) were used and the lyrics contain extracts from Eddas, the Old Norse sagas.

The album concerns the fate of the gods: their deeds and the aftermath. 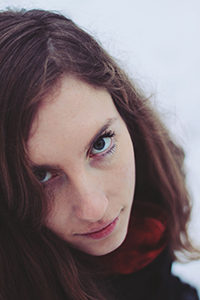